the daughter of a music teacher and a businessman, she is african-american from her mother's side and muslim from her father's.

was named after her mother's favorite singer.

her father identifies as muslim but does not practice the religion. her mother is christian.

she began singing lessons when she was eight years old and still pursues it as her passion. her mother supports her dreams while her father is skepttical and wants her to do something more "realistic."

she was always in trouble in school for mouthing off to the teachers or fighting with other girls in her class but was still always booksmart when she made the effort to apply herself (which was rare). in high school she buckled down and began to take it seriously because she wanted to see the world outside of chicago and make something of herself like her older brothers had.

chose to apply the same college as her brother, an aspiring graphic novelist and current food truck owner, moved to the city and would tell her how much he loved it.

she has trust issues due to a relationship in high school where her first boyfriend used her for sex and then promptly dumped her shortly after, spreading rumors around school that she was an "easy lay." she never had any serious relationships in high school and it was only in college where she began to get involved in them.

she became friends with a boy named matias. unaware of his crush on her, she attended a football game with him at usc and was introduced to his brother, lip. she's been crazy about him since and although the two of them have never put a label on their relationship, she considers herself to be taken (and gets extremely jealous of other girls even looking at him).

picked up on speaking spanish while living in los angeles and uses it to impress her boyfriend.

The impulsive Aries woman runs on high-octane and will often find herself taking on more tasks than she’s able to complete. Ruled by the Ram, this ambitious lady thrives on challenge, but her impatient nature may have her moving to the next undertaking before the previous one is finished.Never lacking in optimism, the Aries woman is frequently seen as a crusader for the rights of others and a defender of lost causes. Popularity of the project makes no difference to her. As long as she believes in the cause, it will be pursued with all the vigor and enthusiasm this woman can give. An Aries woman is often imitated but never duplicated. She can cause a stir at times, but generally only arouses anger in those who secretly wish they could be like her! If you are brave enough to criticize her, you’d better be ready to defend yourself, too – an Aries woman is unafraid to talk back.

Born entertainers, ESFPs love the spotlight, but all the world’s a stage. Many famous people with the ESFP personality type are indeed actors, but they love putting on a show for their friends too, chatting with a unique and earthy wit, soaking up attention and making every outing feel a bit like a party. Utterly social, ESFPs enjoy the simplest things, and there’s no greater joy for them than just having fun with a good group of friends. It’s not just talk either – ESFPs have the strongest aesthetic sense of any personality type. From grooming and outfits to a well-appointed home, ESFP personalities have an eye for fashion. Knowing what’s attractive the moment they see it, ESFPs aren’t afraid to change their surroundings to reflect their personal style. ESFPs are naturally curious, exploring new designs and styles with ease. 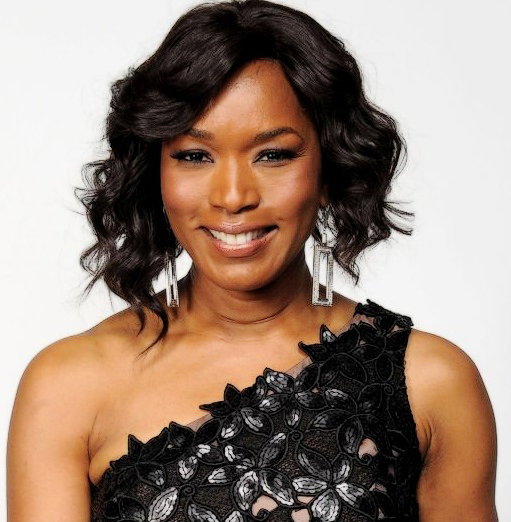 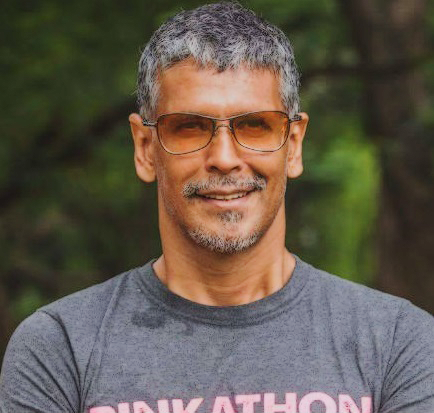 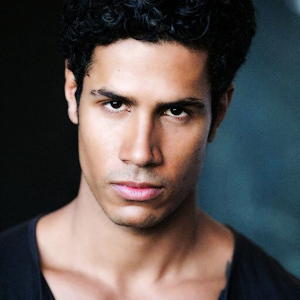 brother: hardy bhandari
28 years old. photographer for an online magazine, father of two. just as protective as their father. 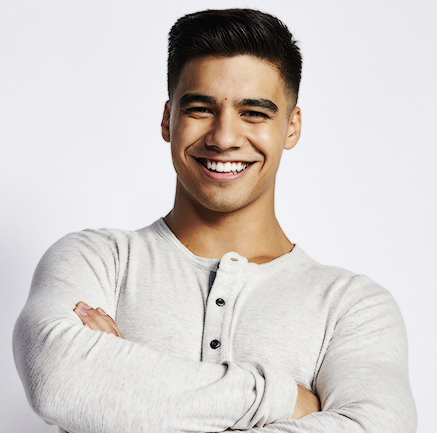